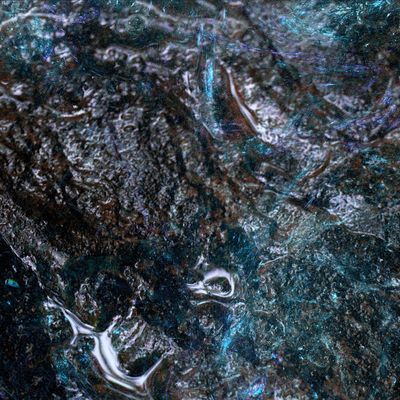 United Kingdom, London
TSVI, AKA Guglielmo Barzacchini, is an Italian DJ and producer based in London; he makes functional, electronic percussive tracks with influences originating from a diverse range of music from all over the world.

TSVI is a leading light of the London’s rave underground scene, and he is the co-founder of the UK-based record label Nervous Horizon, which is shaping the contemporary sound of highly percussive, stripped back, club music.

His debut album ‘Inner Worlds’, released in October 2018, is an exploration of his Hindu upbringing and the Sufi Islam introduced by his partner.

In recent years, he performed at CTM festival 2019 at Berghain, Field Day London, No Bounds Festival, and he also toured internationally in Europe as well as in China, Japan, Korea and more.

In late 2019, Barzacchini made his debut on London-based label AD93 with his new alias, Anunaku; the project is strictly focused on dance floor material within the 125-130bpm spectrum and it explores the use of various drums from around the world combined with elements of UK underground club music.

The work intends to disorientate and overwhelm, inviting visitors to transcend into altered states and altered consciences.

Seven Orbits continues Zamagni’s ongoing investigation into the capacity of light, sound and vibration to induce transcendence and connection with other beings, and his exploration of the power and practice of religion and ritual.