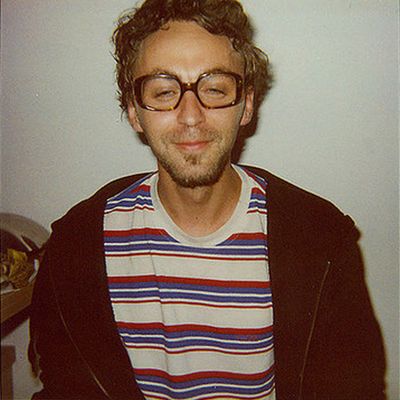 As a former founder and half of main creative duo of projection mapping group The Macula (2009-2015 – group break-up explanation see here) he was involved as a author in such projections of Prague Clocktower, New Museum of Liverpool (2011), Khôra I. or Khôra II. etc. Dan collaborates with various theaters and musical groups. In 2013 for Laterna Magica of National Theatre in Prague creates visual production based on Václav Havel’s collection of experimental poetry Anticodes.

Along with musician Tomáš Dvořák (Floex) he has created an interactive installation Archifon I. for Olomouc animation festival for PAF, its free sequel Archifon II. for Brussels festival Nuit Blanche in 2012 and Archifon III. for festival Ars Electronica 2014 where also interactive installation Netykavka was involved. In 2015 he started collaborating with Norwegian musician Biosphere and founded the creative platform for audiovisual research INITI.org.