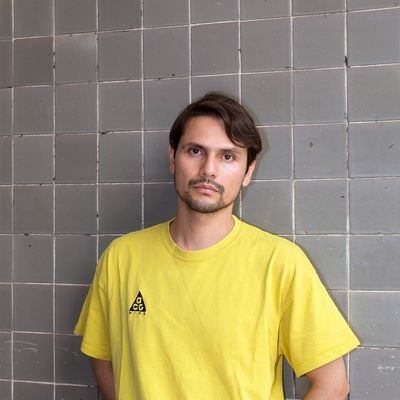 Argentina, Catamarca
Lucas Gutierrez is a digital artist and industrial designer based in Berlin. He has been engaged in various disciplines, from lectures, workshops and audiovisual performances to video art projects focused on the new paradigms of digital culture.

Deeply involved in the remix culture and real time AV projects in which he blends influences of different contexts – from post-work anthropology to the abstract quotes from 3D modelling for industrial design. His most recent talks and performances were at Sónar+D, MUTEK festival in Buenos Aires and Mexico City, ZKM Karlsruhe and NYU Berlin.