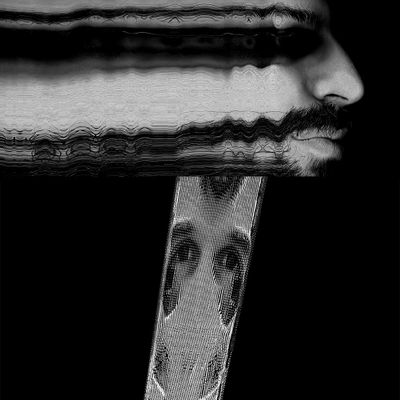 Austria, Vienna
Micha Elias Pichlkastner/MICHAELIAS is a film maker and award winning internationally exhibiting and performing Media Artist currently based in between Vienna and Toronto.
Among other things, his work explores the impact of machines and virtual space on human behaviour and the significance of the human body in an altering and increasingly digital and virtual world. Obsessed with immersive and technoid styles, especially in terms of audiovisual symbiosis; he develops installations, performances and short films.

Arno Deutschbauer is an Austrian based media artist who works mainly in the field of Audiovisual Art. After studying Multimedia Arts (Bachelor) in Salzburg and Interface Cultures (Master) in Linz, he was working primarily in the field of Sound Design and Music Production where he developed his style of producing experimental music and audiovisual performances. In the last years his focus began to shift towards the visual arts, where he began to develop his skills in computer graphicscombining the visuals with music and sound.