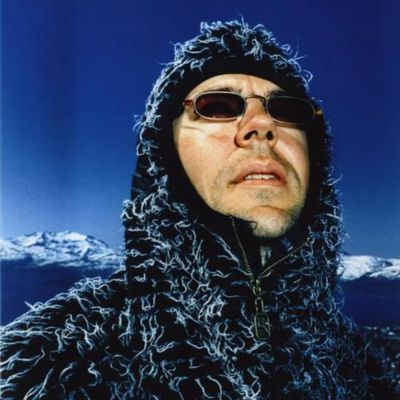 Norway, Oslo
[Testo disponibile solo in inglese] Biosphere is the main recording name of Geir Jenssen (born 30 May 1962), a Norwegian musician who has released a catalogue of ambient electronic music. He is well known for his works on ambient techno and arctic themed pieces, his use of music loops, and peculiar samples from sci-fi sources. His 1997 album Substrata was voted by the users of the Hyperreal website in 2001 as the best all-time classic ambient album.

Biosphere regularly performs live during electronic music festivals and in clubs throughout Europe and various other locales around the world. Live performances usually consist of Jenssen performing improvisations or variations on newer tracks on a laptop while video art is projected behind him; for example, full-screen video art was projected in his Picturehouse cinema tour in April 2006. Although these performances are rarely tied specifically to a recent album release, the uptempo material from the Bleep and Microgravity/Patashnik era is occasionally featured in Biosphere performances.In May 2004, Biosphere's first United States performance took place in Detroit.

In 2008 Jenssen announced a year-long break from touring due to his reported hatred of "airports, security checks, unhealthy food, air conditioning, hotels, etc.". However he resumed concert activity in 2009 and 2011.